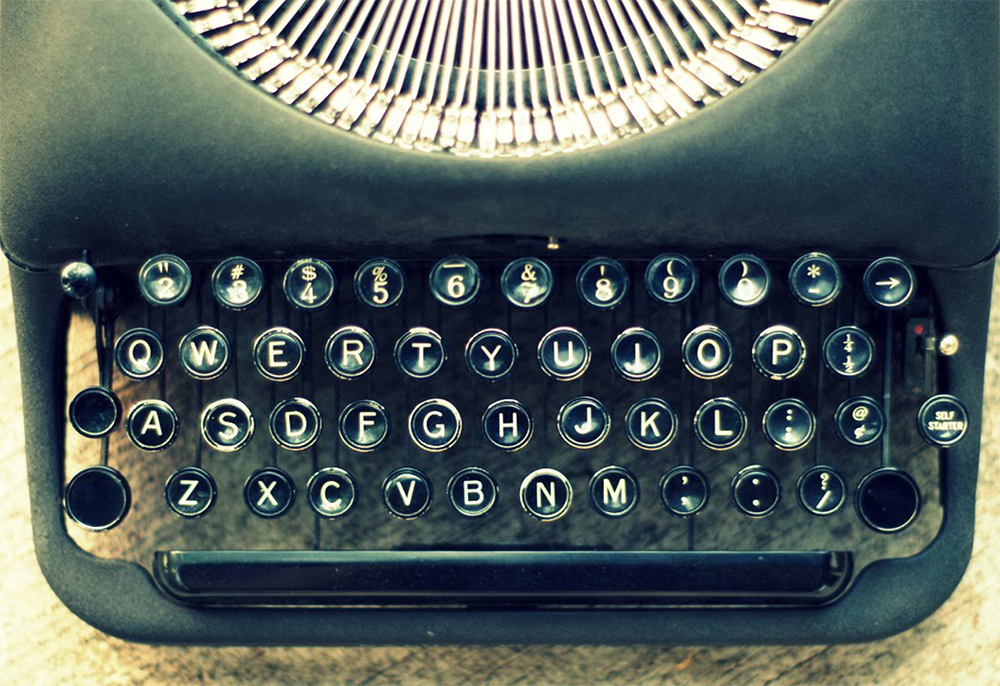 Cast of Three Generations of Women 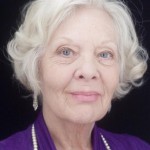 Gilly starterd her professional career as ‘Jeanie’ in the musical ‘Hair’.  Recently she was seen at the Pleasance Theatre in ‘Gleam’ and at Richmix in ‘Twitching’ and ‘Bermuda Blue’.  She has just finished filming ‘grannies Got Talent as one of the Knitting Grandmas’ for ‘Shreddies’. 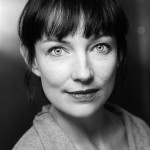 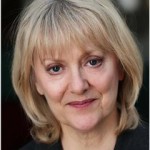 Radio: over three hundred dramas including the long running comedy series Flying The Flag and The Archers (Sophie Barlow and The Rev. Janet Fisher). 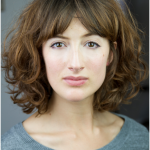 Emily graduated from Birmingham School of Acting (2011). Alongside acting she is a singer/songwriter and musician. Theatre includes Violet in ‘One Day When we Were Young’ by Nick Payne at The Albany, Eva in the Peter Brook Empty Space Award Winner ‘Bunnies’ at the Bike Shed Theatre as well as work at Contact Theatre, Southwark Playhouse, Southbank Centre, Richmix, Theatre 503, Greenwich Theatre, Minack,  and the Old Red Lion. She has worked on developmental projects at the Barbican, and the Lyric Hammersmith. Film includes ‘The Dog Thrower’ Jon Ronson/Sky Playhouse Presents, Levi’s 2015 Commercial and Coldplay’s tour visuals.

All Broken Leg Theatre performers are not just fab actors but talented improvisers and are often involved in the creation of a piece from the beginning. From morphing into a lecherous pub quiz caller to waltzing with an avatar, BLT performers can turn their hand to most things.

We have worked with this lovely lot on our past productions: 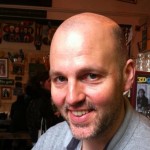 After graduating from the Birmingham School of Acting in 2000 Andy has enjoyed performing in many productions across the length and breadth of Britain . His theatre credits include: Captain Smollett in Treasure Island , Grimes in The Water Babies (both National tours with Northern Broadsides), Cliché in Cliché (at the Malborough Theatre in the 2008 Brighton Festival) and Fillipo in Mother Sweetapple (Southern tour with commedia dell’arte company The Rude Mechanicals). He has also performed in many Shakespeare plays around the country and in Piano/Forte at the Royal Court. 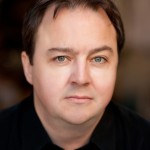 Tom’s recent stage credits include Scanlon in Tanglehead’s “One Flew Over The Cuckoo’s Nest”, and Jameson in Two Bins’ “Hangman”. He is a voice actor by day, providing all the characters for the video games The Blue Toad Murder Files, Joe Danger and All Zombies Must Die, as well as corporate productions, feature films and ads. 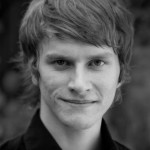 Alex recently graduated from Rose Bruford College. Recent credits include As You Like It (Festival Shakespeare Company), Karamazoo (OnO Theatre) and Metamorphoses (Pants On Fire). Credits whilst training include Serious Money, The Master and Margarita and The American Clock. Radio includes Southgate (Theatre 503). 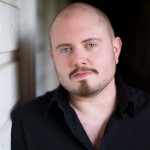 Ben studied Theatre & Visual Art at the University of Brighton. A member of Broken Leg Theatre since forming in 2008, he performed in their hugely successful debut show, Eyes Down, Pens Ready, in Brighton and London. He is a member of the New Venture Theatre, appearing in American Buffalo, Bouncers, A View From The Bridge and Scottish musical, The Steamie. He is also a stand-up comedian and writer; co-creating comedy spectacular, Frankie Says Laugh! Ben’s was co-devisor and performer in a challenging new piece of contemporary theatre, Connection Unsecure: Continue?, last July 2011. 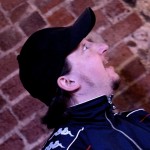 Scott trained at Arts Educational Drama School. Previous work includes Hippies with Simon Pegg for the BBC and Cruel Britannia at the Scala – produced by Irvine Welsh and designed by Bill Drummond. 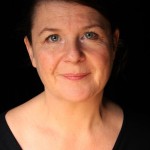 Peta is primarily a stage actress whose roles have included Mrs Malaprop, Mrs Drudge, Mrs Blyton and Mrs Oedipus (Jocasta). She is currently appearing as Aunt Dot in BraveBoy’s tour of the award-winning ‘Last Tango in Littlehampton’. A producer/designer for Festival Shakespeare, reader for Brighton City Reads, she also writes and performs for her own company ‘Vintage Voices’, most recently in ‘Conversations with Lawrence’ at the National Portrait Gallery. 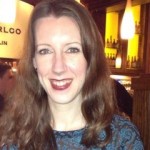 Jade has a BA (Hons) in Drama and English. She has performed with theatre companies including; W@rn Theatre Company in their plays W@rn and What I Just Shot, Bogtrotter Theatre Group in Gunshot and with Hydrocracker in The New World Order.

She has been with Broken Leg Theatre since their inception and has performed in their plays Eyes Down, Pens Ready and My Second Life. 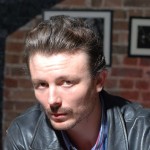 George trained at The Liverpool Institute for Performing Arts. His credits include Elvis O’Donnell in ‘Not Aloud’ for BBC Radio 3, Drew in ‘The Swap’ for ITV, Garcin in ‘No Way Out’ at The Hen & Chickens, Mozart in ‘Amadeus’ at The New Venture Theatre and Feste in ‘Twelfth Night’ at The Pavillion Theatre. An accomplished vocalist and sometime puppeteer, he can also be found a’warbling with The Myna Morgans and a’waggling with The Long Nose Puppets.