Three Generations of Women: telling the stories of 100 years of growing up female in Britain 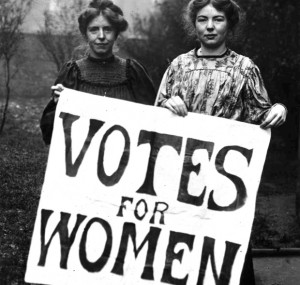 There is the woman who dreamt of being a goalkeeper for Arsenal Football Club but was discouraged; the mother who was so short she had to sit on pillows to drive ambulances in the Second World War; and the bull-fighting grandmother who was born a maid, in a stately home.

These are just three of the real-life stories to be found on the new digital archive that is chronicling the lives of British women over the past hundred years. The Three Generations of Women project, launched by Broken Leg Theatre last week, is asking women up and down the country to share their experiences of growing up in the UK. It is the first time such a project has been undertaken.