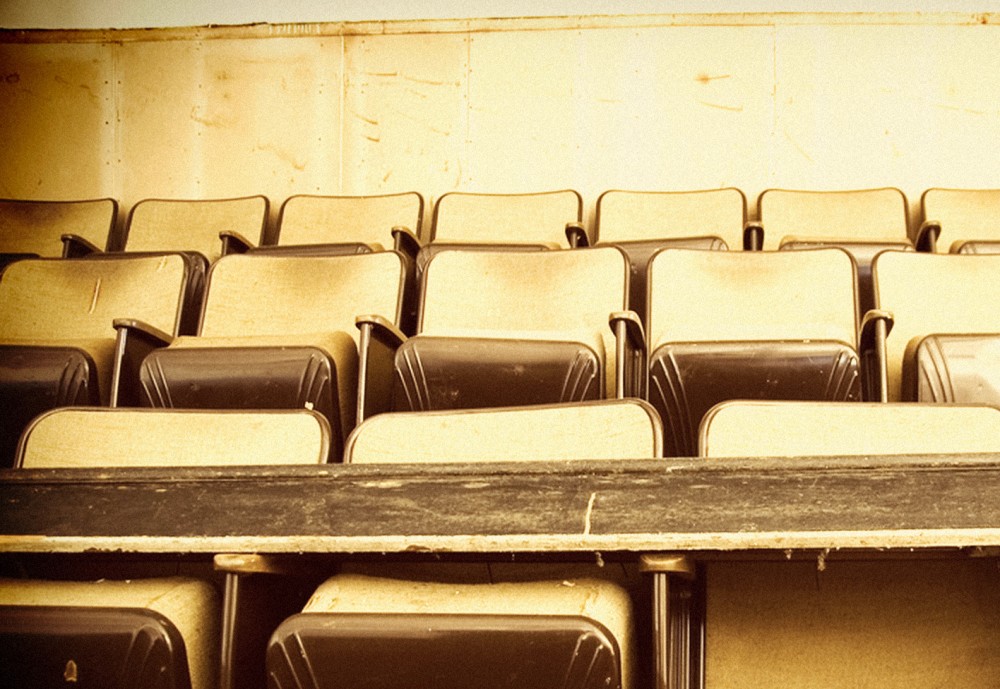 Here’s our round up of related news from around the world and a little bit about what we’re up to.
Seen something we should share? Please get in touch and let us know.