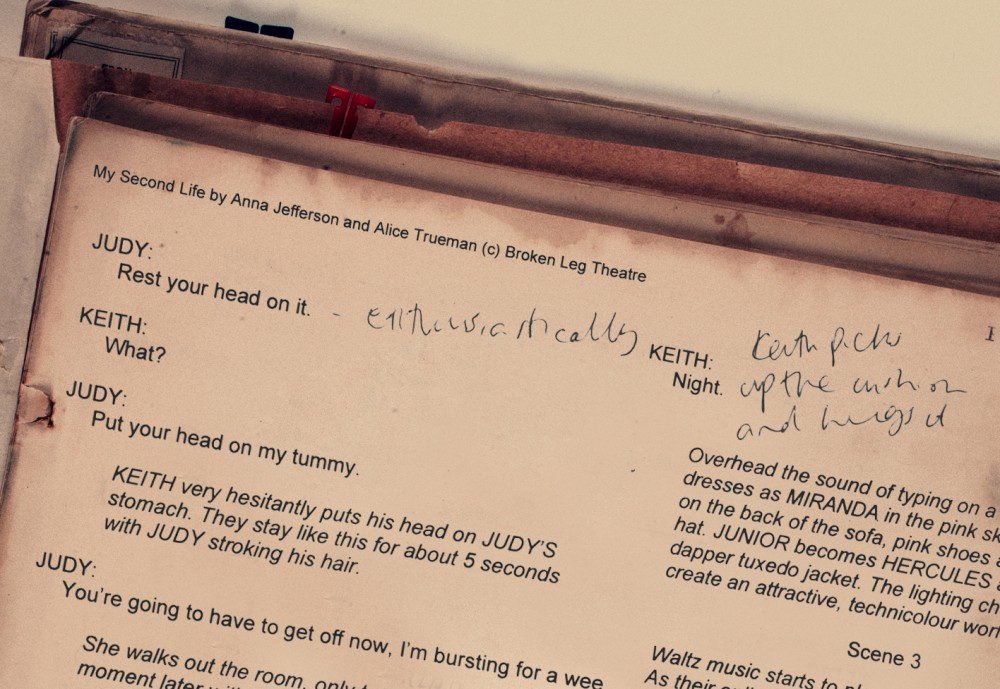 Three Generations of Women is a story of the horrors of moving back in with your mum in your 30s, of finally appreciating the best piece of advice your grandmother ever gave you and of extraordinary family secrets held across the generations.  The full production toured for the first time in Spring 2016.

A celebration of how each individual woman finds ways to exercise power, as well as how strong they can be when they support one another’

‘An immaculate performance of the production that stunned not just the women in the audience but the men, not only the younger generations but the older ones’

The State of The Arts

Three Generations of Women is a pure delight, a well performed and expertly devised masterpiece, which will move even the most hardened.

‘A clever, warm play that still manages to inject humour into sadness.’

The Lowry, Salford: Fri 25- Sat 26 March (including a mother and baby friendly matinee)

‘An outstanding play that highlights the struggles and challenges of women from each generation in their discovery of self.’

What was the best piece of advice your mother ever gave you?

For this project, we are drawing on the experiences of real women growing up in the UK over the last 100 years.  From the best advice your mother ever gave you, to the moment you became aware of your gender, we want to hear your stories.  Please take a moment to help us in our research by answering some of our questions, just select the ones you want to respond to and answer as many as you’d like – and see what others have said.  We are absolutely blown away by the response the website has already had. #3gensofwomen

Our Three Generations of Women website has so far received over 1800 submissions and has been described by the Independent on Sunday as ‘a new digital archive chronicling the lives of British women.’

All stories will remain anonymous, however contributions might be produced, or part thereof, for use by Broken Leg Theatre in performances, and in publications related to the project.

By submitting an answer you agree to allow the Three Generations of Women project to use the content under the Creative Commons Attribution.

Broken Leg Theatre is currently working in co-production with Greenwich Theatre, and with support from Arts Council England, the Balcombe Charitable Trust, and the Unity Theatre Trust, as well as lots of support from individuals through indiegogo.

During its research phase, Three Generations of Women was supported in-kind by Greenwich Theatre, Leeds City Council and The Marlborough Theatre, Brighton.  Broken Leg Theatre’s co-directors and writers, Anna Jefferson and Alice Trueman, toured the country speaking to women of all different demographics about their experiences of growing up in Britain. The research process received wide press coverage collated on our blog, and a piece in the Independent on Sunday.